Bay Leaves are an integral part of one of New Orleans’ most iconic dishes; Red Beans and Rice. Why not use Bay Leaves from the oldest family-owned spice company in New Orleans, Deep South Blenders?

Bay leaves are especially prevalent in areas surrounding the Mediterranean.

This spice is commonly used in meat-based stews and soups... and Don't forget red beans!

Whole Bay Leaf (Laurus nobilis) is an essential ingredient in many soups, stews, braises, and pâtés.

Bay leaf is typically used to season long-cooking dishes like soups, stews and braises, but it can also enhance the flavor of quicker-cooking dishes such as pasta sauces, or even a simple pot of rice. Bay leaves can also be added to baths or used in DIY skin creams.

Bay leaves are known for the sweet, balsamic scent and bitter spicy bite. The leaves are at their most flavorful a few weeks after drying.

What are whole bay leaves?

A bay leaf is, well, a leaf. It comes from a laurel tree and is used whole, dried, or ground in cooking. Bay leaves have a pungent taste and are quite stiff, no matter how long they've been cooked.

How do you use whole bay leaves?

Bay leaf is typically used to season long-cooking dishes like soups, stews, and braises, but it can also enhance the flavor of quicker-cooking dishes like risotto, pasta sauce, or even a simple pot of rice. The key is to have at least a little liquid for the bay to infuse and heat to get the process going.

Is Basil the same as bay leaves?

Basil. As a member of the mint family, basil can work as a bay leaf substitute. However, fresh basil is not an exact substitute for a bay leaf because it also has a hint of anise, which is sweet and tastes like licorice. When dried, basil loses the strong anise notes, so it tastes closer to a bay leaf. 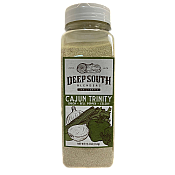 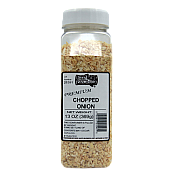 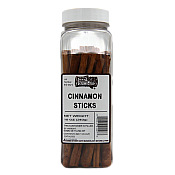 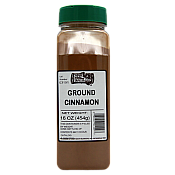 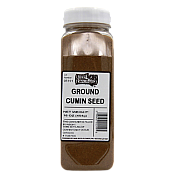 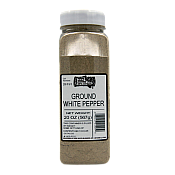 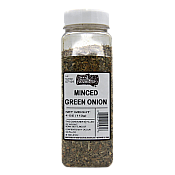 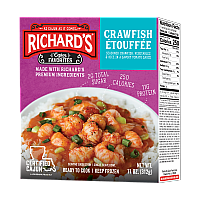 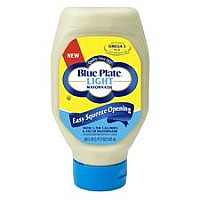 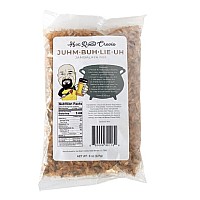 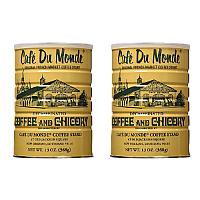 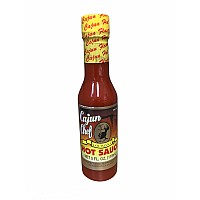