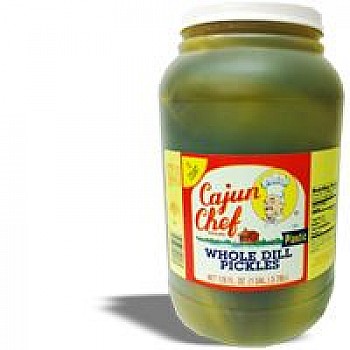 A: Cajun Grocer is only a retailer of this product, you will have to contact Cajun Chef to see if they are fermented. Ingredients : Cucumbers, Distilled Vinegar, Salt, Alum, Spices, 1/10 of 1% Sodium Benzoate (as a Preservative) and Yellow No. 5 Food Color. 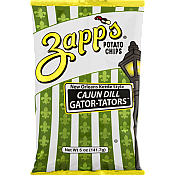 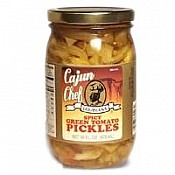 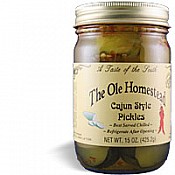 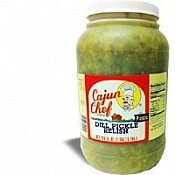 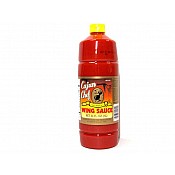 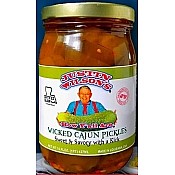 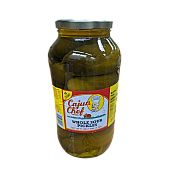 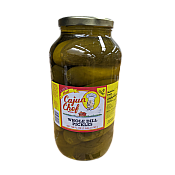 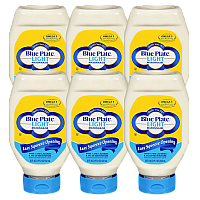 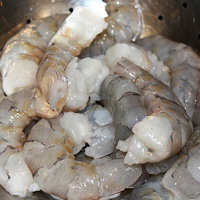 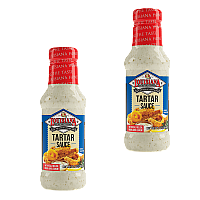 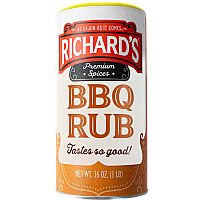 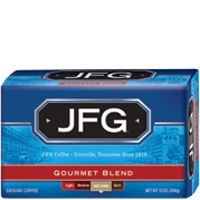 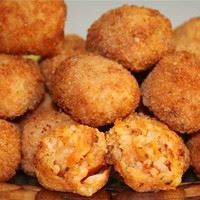 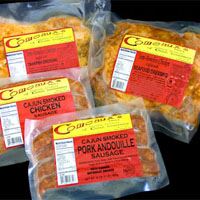 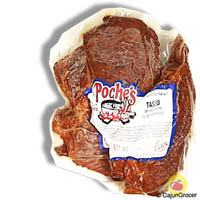