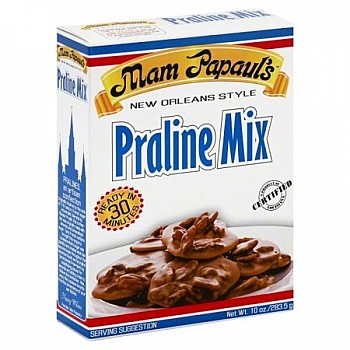 Originally inspired by the cook of the 17th-century French sugar industrialist, Marshal du Plessis-Praslin. This confection was originally made with almonds and caramelized sugar. Early French settlers brought this recipe to Louisiana where sugar cane was plentiful and created what has become known throughout the American South as the praline (pronounced Praw-leen) by substituting pecans for almonds and adding cream to thicken the confection. Now enjoy this Louisiana favorite from the convenience of your own kitchen. 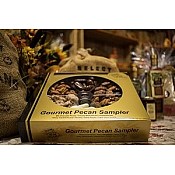 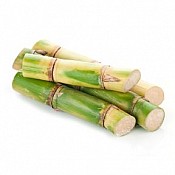 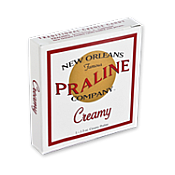 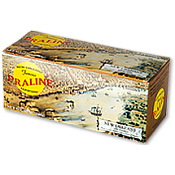 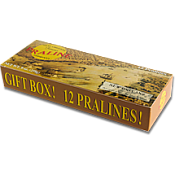 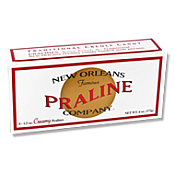 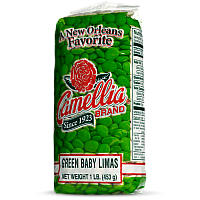 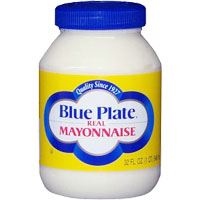 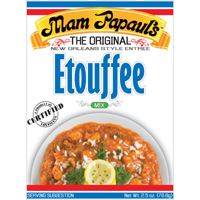 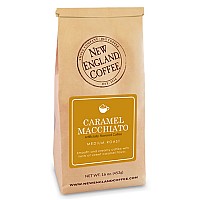 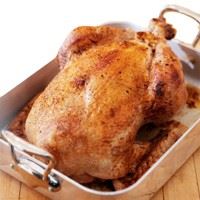 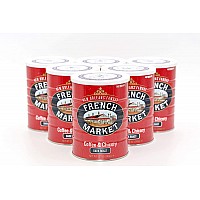 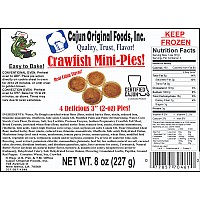 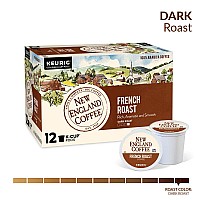