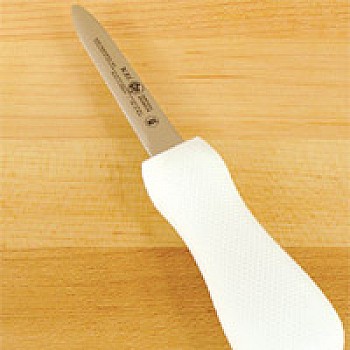 The reason you need a real oyster knife is that it is designed for the specific task of prying oysters open. Other knives aren't up to the task. You'll need this important addition to your kitchen culinary supplies if you plan to do any shucking!

Should an oyster knife be sharp?

Oyster knives generally range from 2.5 to 4 inches long, and have relatively straight, symmetric blades. Since the point of contact with the oyster is the tip of the knife, the blade itself is not usually sharp, but the tip may be sharp.

What is an oyster knife called?

Often called a "stabber", it usually features a sleek, flat, narrow blade with rather dull edges which terminates in a more or less pointed, flat point. The design is an American East Coast classic and primarily associated with the Eastern oyster. 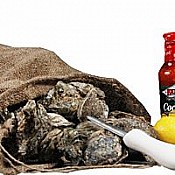 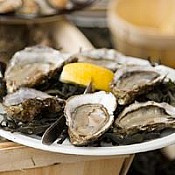 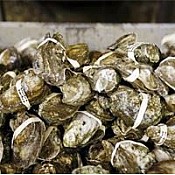 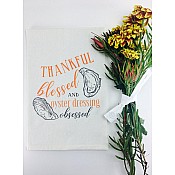 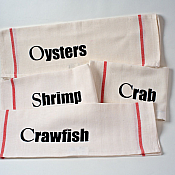 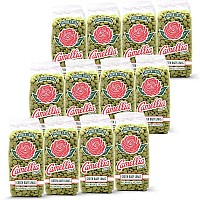 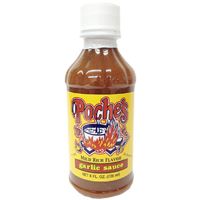 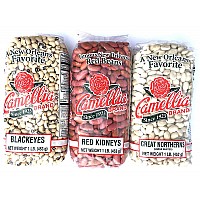