Way Down In Lousiana Book 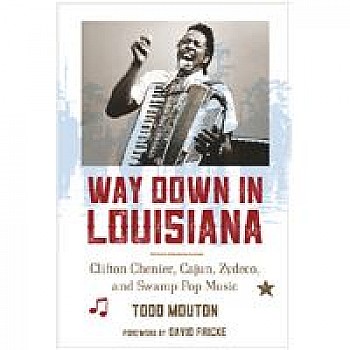 This is not a cookbook, but In Way Down in Louisiana, native son Todd Mouton introduces you to the storytellers: the stars, preservationists and seekers who have mastered their heritage, then fought to keep it natural and true while taking it forward and way over the state lines. These portraits and encounters, in clubs and kitchens, on porches and the road, are as dynamic as the records and performances Mouton describes Clifton Chenier is the bigger-than-life heart of Way Down in Louisiana. Mouton’s epic profile is the first substantial biography of the St. Landry Parish-born singer-accordionist who established zydeco as commercial rhythm and blues---cutting singles for Specialty and Chess in the Fifties---then as super-charged rock’n’roll in the Sixties and Seventies, in the blues festivals and psychedelic ballrooms of Northern California and a legendary 1976 appearance on the TV show Austin City Limits. Here are a dozen dispatches from way down in the state, by a writer who has done the miles and vividly caught the people he’s heard and met along the way..

"If you're a fan of Creole or Cajun music, this will be your bible." – No Depression

"Mouton casts these performers in their environments, showing that what makes the music special is not just the performance but the culture from which it sprang." – Chicago Tribune

"Much more than an introduction to the music of Acadiana, and it shows how much more there is to explore, all in an entertaining and approachable format." – Gambit Weekly

This book is about the mysteries of the soul – and the magic born when you make music from your heart. With Clifton Chenier's amazing life and career as the centerpiece, this collection of profiles gathered across two decades unites some of the world's most innovative creative forces. The propulsive, soulful sounds of Buckwheat Zydeco, the virtuosic blues-rock of Sonny Landreth, and the accordion-and-fiddle-driven bayou backbeat of BeauSoleil were all birthed in Cajun and Creole country, a place where tradition and innovation rub against one another from the kitchen to the festival stage. Singer-songwriter, poet, and activist Zachary Richard; traditionalists-turned-innovators Steve Riley & The Mamou Playboys; and cross-genre artists Roddie Romero & The Hub City All-Stars are among the many gifted players spearheading their cultures' ongoing reinventions. In words, images, and music, the lives of these artists and culture-bearers speak volumes about the power of identity, influence, perserverance, and triumph. From Lil' Band O' Gold to Bonsoir, Catin and beyond, these artists make music that resonates in the hearts of listeners everywhere. These are their stories. 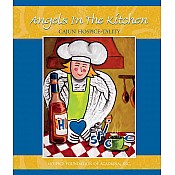 Angels in the Kitchen - HOSPICE 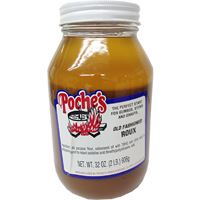 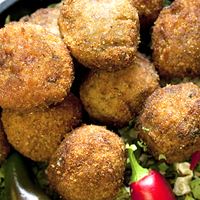 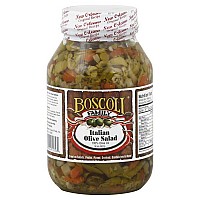