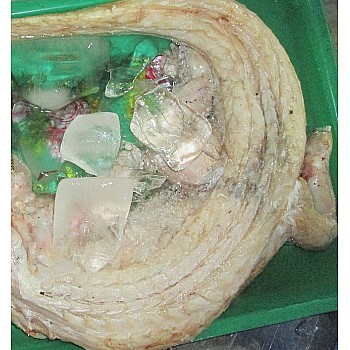 These small gators are skinned and gutted just like our heads on version but have the claws and head removed. They have plenty of meat. 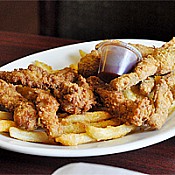 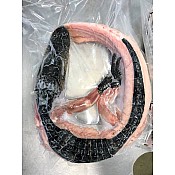 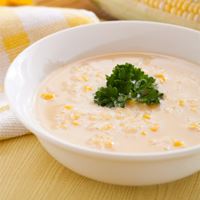 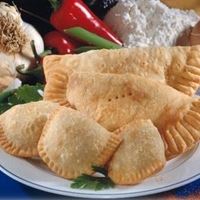 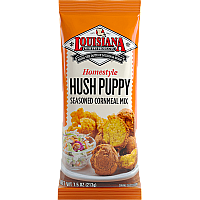 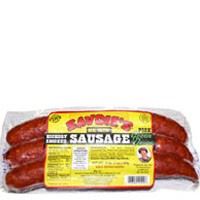 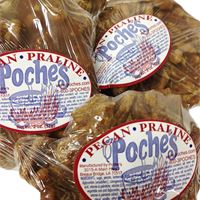 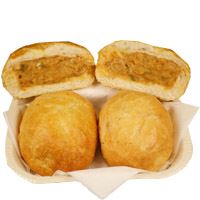 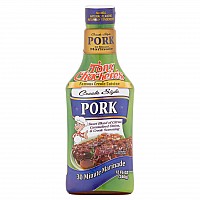 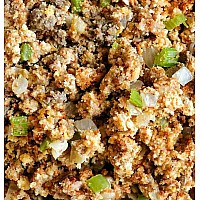