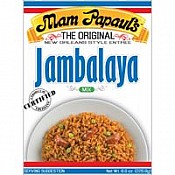 This famous Louisiana specialty can be prepared in less than 30 minutes for a terrific side dish to .. 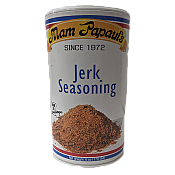 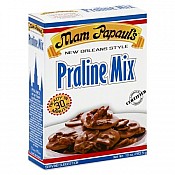 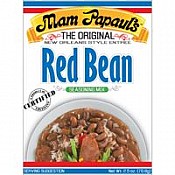 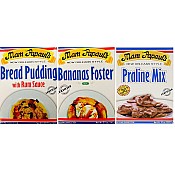 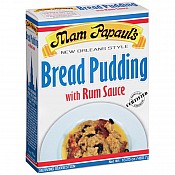 Known as the “poor man’s pudding”, Bread Pudding’s  origins can be traced as far back as ancient Rom.. 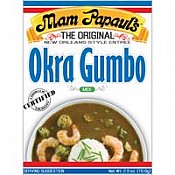 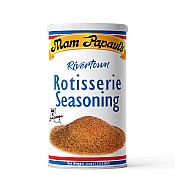 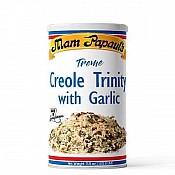 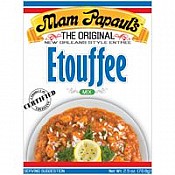 Mam Papaul's Etouffee-Creole Sauce Etouffee is a light sauce for crawfish, shrimp or even chicken. C.. 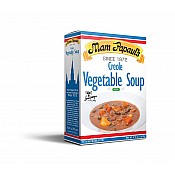 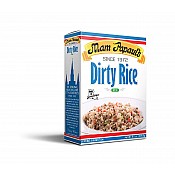 Mam Papaul's Dirty Rice MixLouisiana Dirty Rice is a traditional rice dressing that can be used to s.. 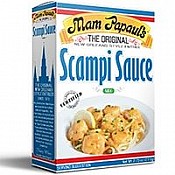 This sauce can be used with Shrimp, Chicken or Fish... 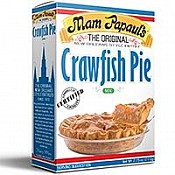 Crawfish Pie Filling Mix – Use one pound of crawfish or other precooked seafood to make this traditi.. 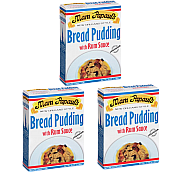 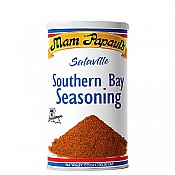 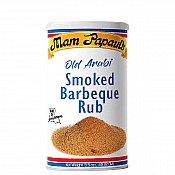 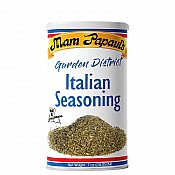 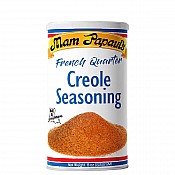 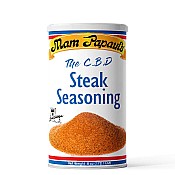 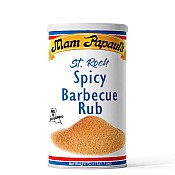 Mam Papaul's Saint Roch Barbecue Rub 5.5 ozSt. Roch is a subdistrict of the Bywater neighborhood and.. 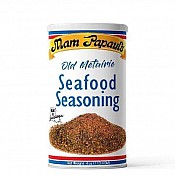 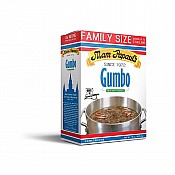 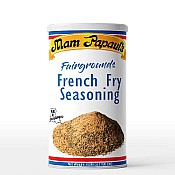 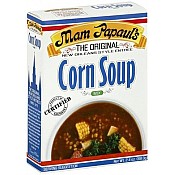 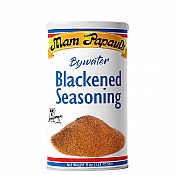