Our priority is producing delicious Cajun specialty food that is easy for your family to prepare!

Royce Hollier, our Dad, co-founded La Boucherie in 1995, making stuffed chickens and turduckens with his family at his home in Kingwood, Texas. Prior to opening La Boucherie, Royce enjoyed an international career in the oil field industry. He was born in Abbeville, Louisiana where his parents taught him all of their Cajun cooking secrets! We still use Grandma's recipes today!

La Boucherie uses many of Grandma Hollier's authentic Cajun recipes in our kitchen! She was born and raised in Cajun country and spent most of her life in Abbeville, Louisiana. Her jalapeño cornbread dressing is a favorite stuffing in several of our products. Grandma's love of cooking was passed down to Royce. She was proud to see La Boucherie in it's early years and would be so pleased with our current success! 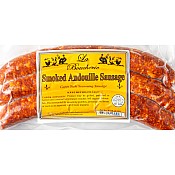 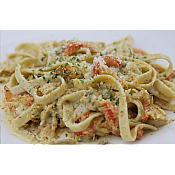 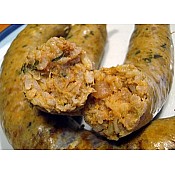 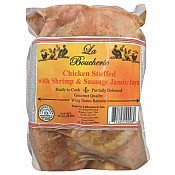 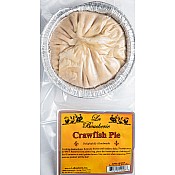 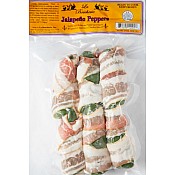 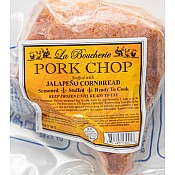 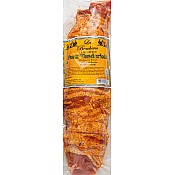 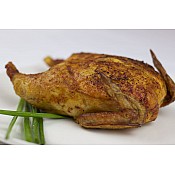 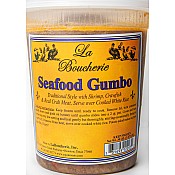 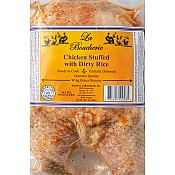 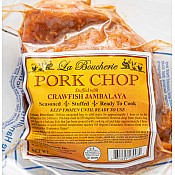 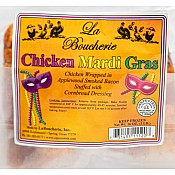 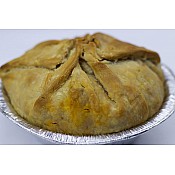 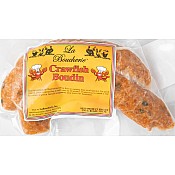 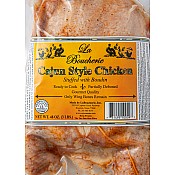 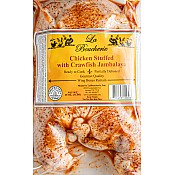 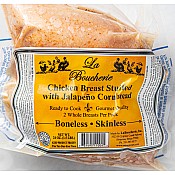 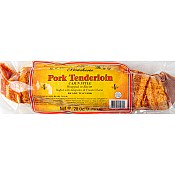 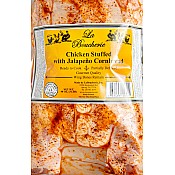 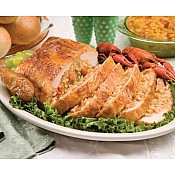 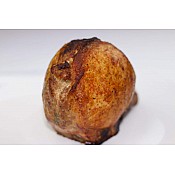 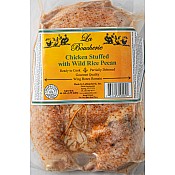 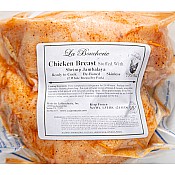 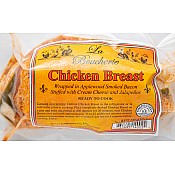 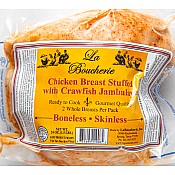 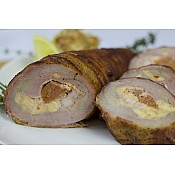 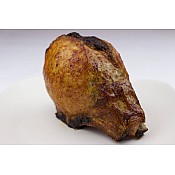