Preheat the oven to 500 F. Sprinkle the meat with salt and pepper. Rub it with the oil and one Tbsp of the butter. Broil or grill for eight to ten minutes on each side until well browned. Baste once or twice with about two Tbsp of the butter. Transfer the meat to a baking pan and roast for about 10 to 12 minutes, or until its slightly springy to the touch or registers about 135 F on a meat thermometer. Let stand for about five minutes before carving it into 3/8-inch diagonal slices. While the meat is cooking, sauté the potatoes in the remaining four Tbsp butter until golden brown. Keep warm until ready to serve. 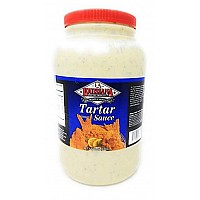 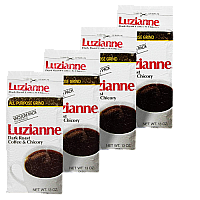 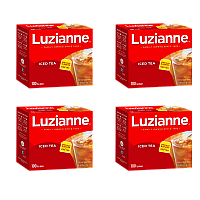 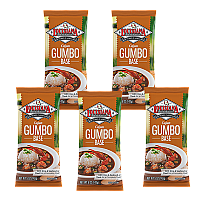 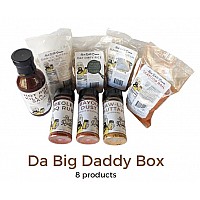 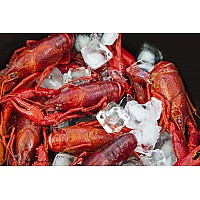 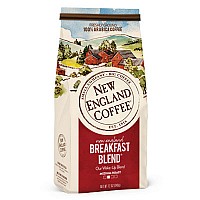