In a small stainless steel or enameled saucepan, combine the lemon juice, lemon rind, egg yolks and 1/2 cup of the granulated sugar. Beat the mixture until well combined and cook it over medium heat, stirring constantly, until it thickens. Do not let the mixture boil. Transfer the mixture to a large bowl and let it cool. In another bowl, beat the egg whites with the cream of tartar and salt until they hold soft peaks. Add the remaining 1/2 cup sugar, one Tbsp at a time, beating, and beat the meringue until it holds stiff peaks. Fold the meringue into the lemon mixture. In a chilled bowl, beat the cream until it holds soft peaks, beating in the powdered sugar and continue beating until it holds stiff peaks. Fold the whipped cream into the lemon mixture. Divide the mixture among eight 8-ounce parfait glasses. Chill in the freezer for two hours. To serve, garnish with the slivered lemon rind. Serves 8. 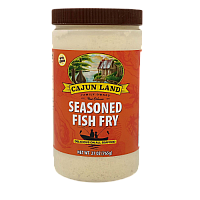 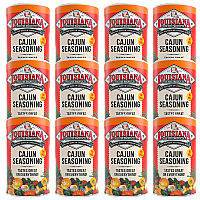 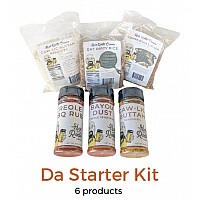 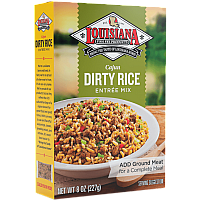 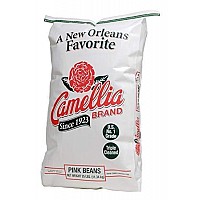